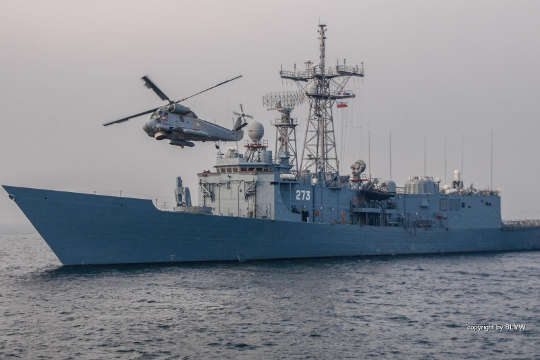 NATO launched one of its biggest-ever anti-submarine exercises in the North Sea on Monday, inviting non-member Sweden for the first time, amid increasing tensions between Russia and its northern neighbors.

More than a dozen vessels from 11 countries are participating in the “Dynamic Mongoose” exercise. NATO will simulate detecting and attacking submarines in one of the most hostile seas, with rugged but shallow underwater canyons, rapid currents and unusually high sound pollution from freshwater pouring in from Norway’s fjords.

Tensions have run high since Russia annexed part of Ukraine last year, with the three small Baltic states, who also rely on the Nordics for defense, fearing they may be next as they are home to big Russian minorities.

Finland detected an unidentified submarine along its coast last week, firing depth charges at the vessel, while NATO-member Latvia, a former Soviet state, last month said it detected a Russian submarine near its waters.