Finland has fired warning shots at a suspected foreign submarine off the coast of Helsinki in the early hours of Tuesday morning.

Carl Haglund, Finland’s defence minister, did not say whether Russia was involved, but the incident was reminiscent of a Swedish hunt for a foreign submarine in its waters last October that many thought to be Russian.

He told Finnish media that the target could have been a submarine, and that it has likely left the area, adding that Finland has rarely used such warning charges.

Of course it is always serious if our territorial waters have been violated,” Mr Haglund told Finnish news agency STT.

“The bombs are not intended to damage the target, the purpose is to let the target know that it has been noticed,” Commodore Olavi Jantunen told Helsingin Sanomat newspaper.

The navy said it noticed an underwater target on Monday and again on Tuesday morning and fired some warning charges – the size of grenades.

“During surveillance of [Finland’s] territorial integrity, the navy detected a possible underwater object at midday (0900 GMT) on April 27, 2015, within Finland’s territorial waters close to the border outside Helsinki,” the defence ministry said in a statement.

A second sighting was made during the night and “a warning was given with light depth charges at three in the morning,” the ministry added. 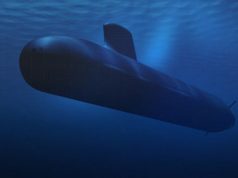 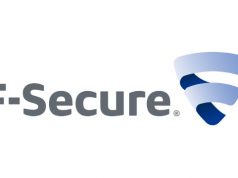