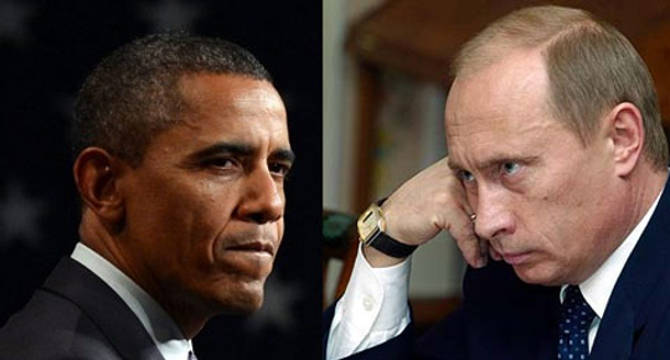 Wary of a global confrontation with Russia, U.S. President Barack Obama must carefully weigh how to respond to what security experts believe was Moscow’s involvement in the hacking of Democratic Party organizations, U.S. officials said.

One option for Washington is to retaliate against Russia in cyberspace. But the intelligence officials said they fear a rapid escalation in which, under a worst-case scenario, Moscow’s sophisticated cyber warriors could attack power grids, financial systems and other critical infrastructure.

Washington also has diplomacy to manage with Russia in Secretary of State John Kerry’s long-shot attempt to enlist Moscow’s help in ending the Syrian civil war and sustaining the Iran nuclear deal, as well as Russia-NATO tensions over Ukraine and Eastern Europe to manage.

“Despite how outrageous it is to interfere with a democratic election, the costs of coming out and saying the Russians did it would far outweigh the benefits, if there would be any benefits,” said one intelligence official, speaking on condition of anonymity to discuss a sensitive matter.

Russia has denied responsibility for hacking the emails of the Democratic National Committee. Also attacked were a computer network used by Democratic presidential nominee Hillary Clinton’s campaign and the party’s fundraising committee for House of Representative candidates in the Nov. 8 election.

Other current and former officials are arguing for a firm response, however. They said the hack was the latest in a series of aggressive moves by Putin, including Russia’s annexation of Crimea, military intervention to rescue Syrian President Bashar al-Assad, and funding of right-wing and anti-European Union groups in Europe.

Columbia University cyber security expert Jason Healey said at an annual security forum in Aspen, Colorado, on Saturday that the Russians had been very aggressive in cyberspace too.

“I think the president needs to start looking at brush-back pitches,” Healey said, referring to a baseball thrown near the batter as a warning.