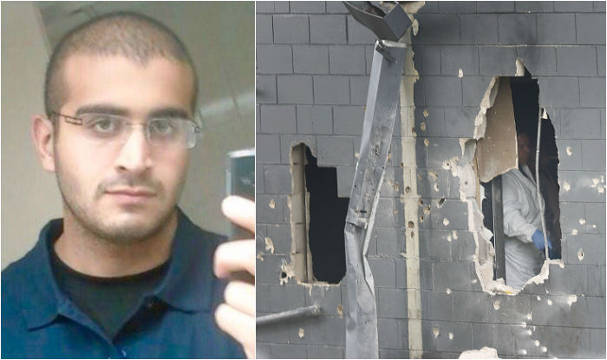 U.S. investigators on Tuesday were digging into what motivated a Florida man to slaughter 49 people at a gay nightclub, including evidence that he had become absorbed in militant Islamist ideas and reports he might have been gay himself, but not openly so.

U.S. law enforcement officials are investigating reports that the man who killed 49 people at a gay nightclub in Orlando may have been gay himself, but not openly so, two officials said on Tuesday, with one describing the massacre as a possible “self-hate crime.”

Omar Mateen, who was shot dead by police after a three-hour standoff early on Sunday, left behind a tangled trail of possible motives. He also called police during his rampage to voice allegiance to various militant Islamist groups.

Federal investigators have said Mateen was likely self-radicalized and there is no evidence that he received any instruction or aid from outside groups such as Islamic State. Mateen, 29, was a U.S. citizen, born in New York of Afghan immigrant parents.

“We currently do not have any information to indicate that a foreign terrorist group directed the attack in Orlando” President Barack Obama told reporters after a meeting of the National Security Council. “It is increasingly clear, however, that the killer took in extremist information and propaganda over the internet. He appears to have been an angry, disturbed, unstable young man who became radicalized.”

One official familiar with the investigation, who spoke on the condition of anonymity, investigators are only beginning to delve into the contents of Mateen’s cellphone and other electronic devices. The source said they believe Mateen browsed militant Islamic material on the internet for two years or more before the Orlando shootings.

Mateen’s wife attempted to talk him out of the attack, MSNBC reported on Tuesday, citing officials familiar with her comments to the FBI.

The attack on the Pulse nightclub in the central Florida city was the deadliest mass shooting in modern U.S. history, and the worst attack on the lesbian, gay, bisexual and transgender community 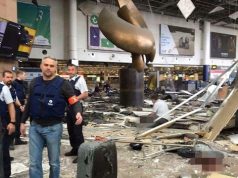