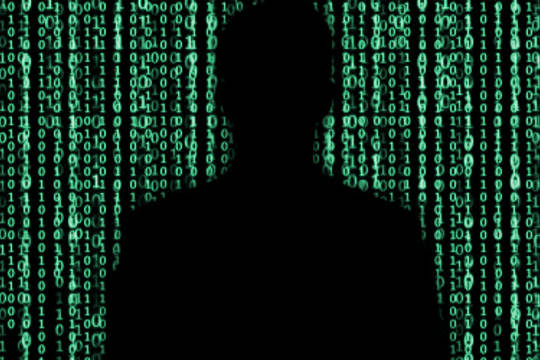 Poland’s No. 2 telecoms operator Netia came under attack from hackers who may have stolen the data of some of its clients, a company spokeswoman said on Friday.

The attack was launched at 11:03 a.m. (0903 GMT) on Thursday and impeded access to Netia’s main webpage netia.pl until late in the evening the same day, Lidia Marcinkowska said.

She said hackers may have gained access to some data of its clients as they had accessed two types of forms sent via Netia’s website by people wanting to contact the company or sign a contract with it.

“Netia’s clients may be among those people,” Marcinkowska said, although the compromised data did not contain any client login or password data. “Both client password and logins have been and are safe.”

She said the data accessed by hackers may contain the names of people who filled out forms with personal ID numbers as well as bank account numbers. “Netia will contact every person whose data may have been stolen,” Marcinkowska said.

She said that all client data were protected now and that a team of internal and external specialists were working on the case to, among other things, determine how the hackers were able to access the data.

A Twitter account claiming the attack posted links on the Internet to several gigabytes of data purportedly coming from the attack.