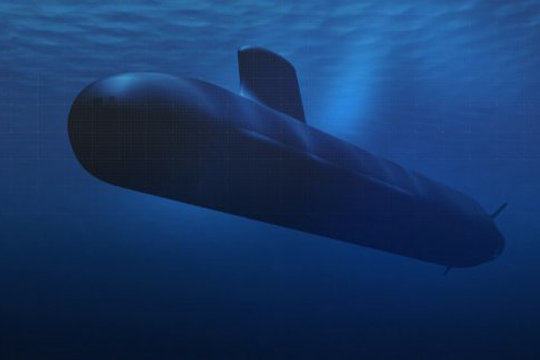 Australia’s largest-ever defense contract has gone to a French shipbuilder to produce a new generation of submarines, thrilling officials in Paris and inaugurating half a century of close defense cooperation between the nations.

French state-controlled defense contractor DCNS won out over Germany’s ThysennKrupp Marine Systems and Japan’s Mitsubishi Heavy Industries to build 12 conventional submarines that the Australian navy expects will cost at least 56 billion Australian dollars ($43 billion), a deal which French media hailed as the contract of the century.

French officials fell over each other to congratulate themselves. The focus – as often in France – was on the 3,000 to 4,000 jobs it was expected to be created at DCNS and its partners, even though most if not all the submarines will be built in the Australian manufacturing hub of Adelaide.

President Francois Hollande said in a statement that the deal was a “decisive step forward” in the strategic partnership between France and Australia. Defense Minister Jean-Yves Le Drian told Europe 1 radio that the contract was a “major victory for the French naval industry” which would create thousands of new jobs.

We’re ‘married’ to Australia for 50 years,

he said, referring to the maintenance work expected to be done over the ships’ lifetimes.

The Mitsubishi bid was the early favorite, and the contract had promised to become Japan’s first full-fledged military technology transfer since World War II, but Tokyo’s chances appeared to diminish when Australian government lawmakers dumped Tony Abbott as prime minister in September and as the seasoned European exporters made their pitches.

“It is a surprise that Japan didn’t win this business from a strategic standpoint, but perhaps not a purely industrial one,” said Paul Burton, an analyst with HIS Janes, in part blaming poor Japanese “tradecraft” and saying that Mitsubishi was slow to understand that the Australians would insist on having the vessels built in Australia.

Japanese Defense Minister Gen Nakatani said the outcome was “very regrettable.” He told reporters that he would seek an explanation from Australia to find out why the Japanese submarine wasn’t selected “so we can reflect the findings to future operations.”