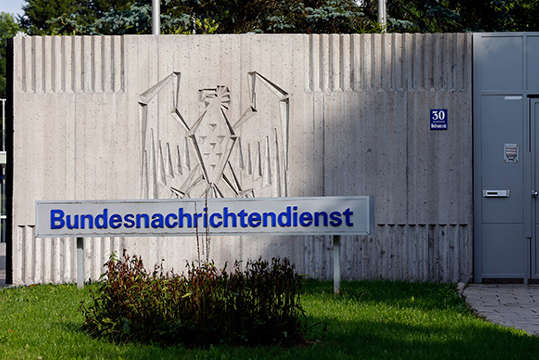 Critics have accused Chancellor Angela Merkel’s staff of giving the nod to the BND to help the NSA spy on European firms and officials. They also say officials lied about the prospects of a U.S.-German “no-spy deal” before the 2013 election.

Polls show the scandal is starting to hurt popular Merkel whose office is responsible for the oversight of intelligence.

Citing confidential documents, Die Zeit Online reported on Tuesday that of about 220 million pieces of metadata gathered per day, some 1.3 billion per month go to the NSA.