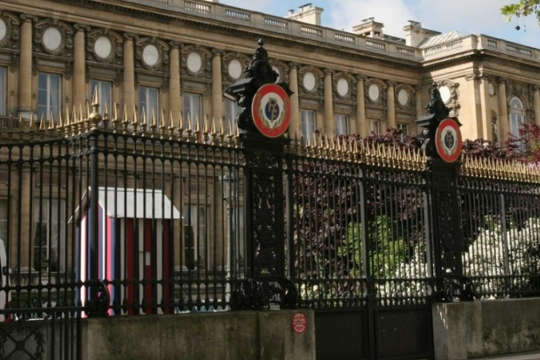 France said on Saturday that “mutual confidence” had been re-established with Germany after German media reported the country’s foreign intelligence agency had helped the United States to spy on French firms and government offices.

Germany has done what was necessary to re-establish mutual confidence

The French Foreign Ministry said on Saturday the information in the media was not new as former NSA contractor Edward Snowden had revealed in 2013 that the NSA had spied on French targets and had partnerships with European countries.

The latest revelations concern practices dating from before 2010, the ministry said, adding that Germany had since carried out a parliamentary investigation leading it to limit its cooperation with the U.S.