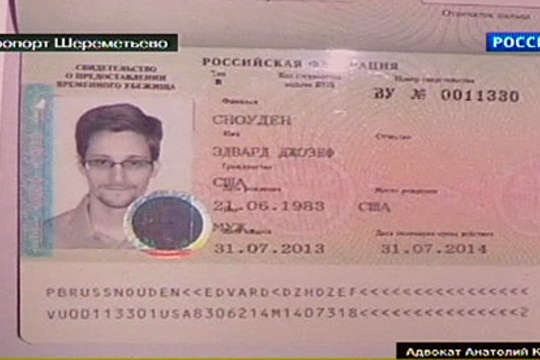 The full cache of secret documents from former US intelligence contractor Edward Snowden is being opened to journalists and organizations willing to work with the news organization holding the archive.

The Intercept, the news site launched by journalist Glenn Greenwald — who was part of the team that first interviewed Snowden in 2013 — announced on Monday that it would “invite outside journalists, including from foreign media outlets, to work with us to explore the full Snowden archive.”

The move could vastly increase the disclosures from Snowden, who fled the United States with a trove of documents detailing vast surveillance programs by the NSA and other intelligence agencies from around the world.

“From the start of our reporting on the archive, a major component of our approach has been to partner with foreign (and other American) media outlets rather than try to keep all the material for ourselves,” Greenwald said.

“We have collectively shared documents with more than two dozen media outlets, and teams of journalists in numerous countries have thus worked with and reported on Snowden documents,” in addition to other media outlets with some documents such as The Washington Post, The New York Times, ProPublica and the Guardian.

Greenwald said that under an agreement with Snowden, the journalists reporting on these documents must agree to certain rules.

“There are still many documents of legitimate interest to the public that can and should be disclosed,” he said.

Greenwald said The Intercept has already begun to provide archive access to French daily Le Monde and other media outlets, and added that “we are excited by the reporting this new arrangement will generate.” 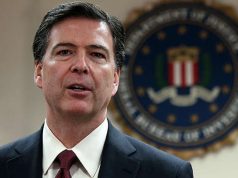