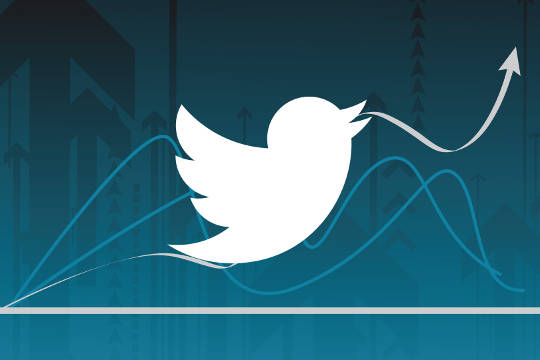 Twitter has barred US intelligence agencies from accessing a service that sorts through posts on the social media platform in real time and has proved useful in the fight against terrorism, the Wall Street Journal reported.

The newspaper, in its report Sunday evening, cited a senior US intelligence official as saying that Twitter seemed worried about appearing too cozy with intelligence services.

Twitter owns about a five percent stake in Dataminr, which uses algorithms and location tools to reveal patterns among tweets. It is a powerful tool for gleaning useful information from the unending stream of chatter on Twitter.

Dataminr is the only company that Twitter authorizes to access its entire real-time stream of public tweets and sell it to clients, the Wall Street Journal said.

The move was not publicly announced and the newspaper cited the intelligence official and people familiar with the matter.

Dataminr executives recently told intelligence agencies that Twitter did not want the company to continue providing services to them, the report said.

Dataminr information alerted US authorities to the November attacks in Paris shortly after the assault began, the Wall Street Journal said.

It has also been useful for real-time information about Islamic State group attacks, Brazil’s political crisis and other fast-changing events. 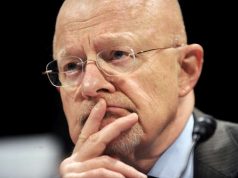