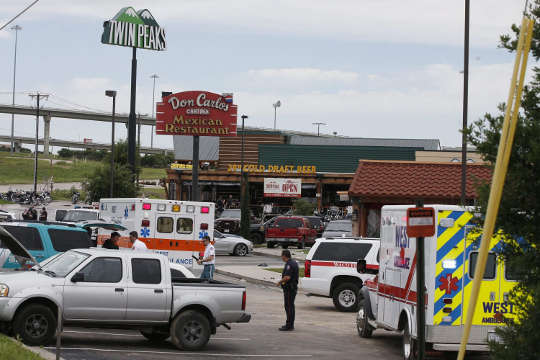 Police in the US state of Texas say nine people have been killed in a shootout between rival biker gangs in the city of Waco.

Multiple law enforcement sources confirmed that the Bandidos and Cossacks biker gangs were at the center of the incident.

The incident happened at the Twin Peaks Sports Bar and Grill in a shopping area called the Central Texas Market Place.

Police said eight had died at the scene and a ninth in hospital – all were bikers. At least 16 others were hurt.

One witness quoted by the Waco Tribune-Herald said the car park of the restaurant resembled “a war zone”.

“There were maybe 30 guns being fired in the parking lot, maybe 100 rounds,” Michelle Logan said.

Waco police said the shooting happened shortly after midday when rival gangs got into a fight. At least three gangs were involved. 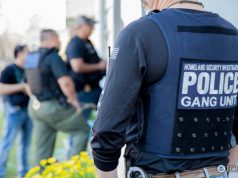 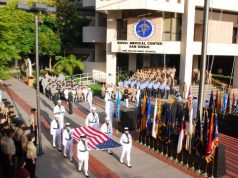 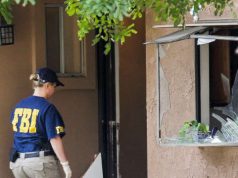