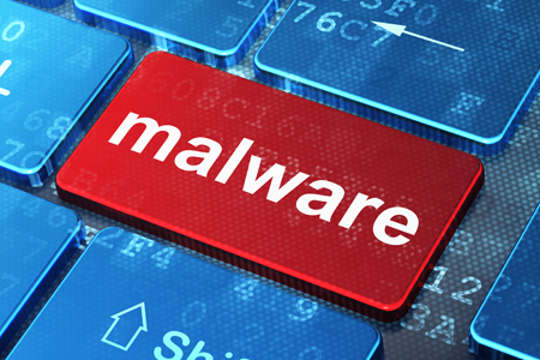 Cisco Systems Inc said it had managed to disrupt the spread of one of the most pernicious systems for infecting Internet users with malicious software such as so-called ransomware, which demands payment for decrypting users’ data.

The investigators from Cisco’s Talos security unit were looking at the Angler Exploit Kit, which analysts at several companies say has been the most effective of several kits at capturing control of personal computers in the past year, infecting up to 40 percent of those it targeted.

They found that about half of computers infected with Angler were connecting to servers at a hosting provider in Dallas, which had been hired by criminals with stolen credit cards. The provider, Limestone Networks, pulled the plug on the servers and turned over data that helped show how Angler worked.

The research effort, aided by carrier Level 3 Communications, allowed Cisco to copy the authentication protocols the Angler criminals use to interact with their prey. Knowing these protocols will allow security companies to cut off infected computers.

Talos manager Craig Williams told Reuters ahead of the release of the report.

Cisco said that since Limestone pulled the plug on the servers, new Angler infections had fallen off dramatically. 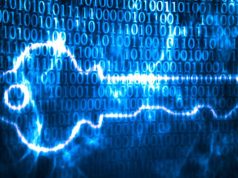 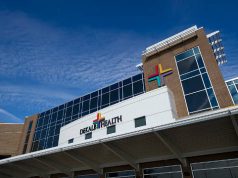 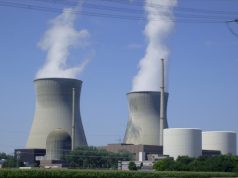