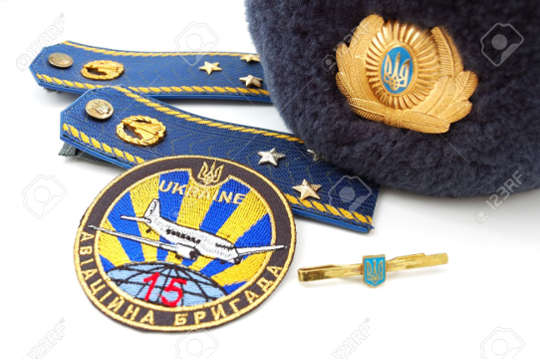 A Ukrainian Air Force officer has been sentenced to 12 years in jail for spying for Russia.

A court in the southeastern city of Zaporizhzhya on March 23 found the officer, whose name was not disclosed, guilty of high treason and committing espionage for Russia.

He was sentenced the same day.

The officer, who was born in 1983, was arrested in September 2014 while allegedly attempting to send classified information to Russia’s Federal Security Service.

Investigators said the officer had collected information related to the operations of the Ukrainian Air Force.