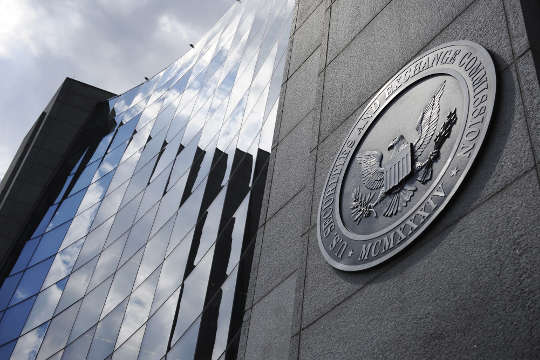 A Ukrainian national has pleaded guilty to charges of hacking into databases holding unpublished company press releases to gain insider information that led to $30 million in illicit gains, officials said.

Officials said Iermolovych was arrested in November 2014 in what was the largest known hacking scheme for securities fraud.

According to investigators, the Ukrainian was part of a team that broke into the networks of Marketwired, PR Newswire, and Business Wire to steal press releases containing confidential financial information before release to the public.

The hackers worked with traders who bought or sold stocks with the inside information, often minutes before the press releases were published, officials said.

Five other members of the conspiracy — two computer hackers and three securities traders — have been charged in the scheme in New Jersey federal court.

Iermolovych’s sentencing was scheduled for August 22. He faces up to 20 years in prison on the wire service charge and a fine related to the profits from the crime. 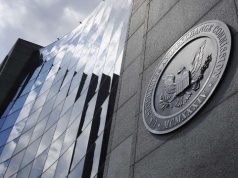 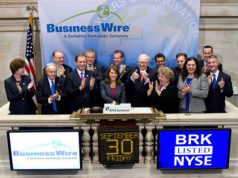