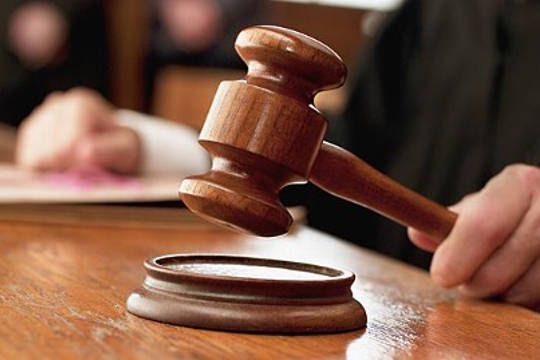 The court received 1,457 requests last year on behalf of the National Security Agency and the Federal Bureau of Investigation for authority to intercept communications, including email and phone calls, according to a Justice Department memo sent to leaders of relevant congressional committees on Friday and seen by Reuters. The court did not reject any of the applications in whole or in part, the memo showed.

The court, which acts behind closed doors, was established in 1978 to handle applications for surveillance warrants against foreign suspects by U.S. law enforcement and intelligence agencies and grew more controversial after 2013 leaks by former NSA contractor Edward Snowden.

The electronic surveillance often is conducted with the assistance of Internet and telecommunications companies.

The memo also stated that 48,642 national security letter (NSL) requests were made in 2015 by the FBI.

NSLs are a type of subpoena authority used to compel Internet and telecommunications firms to hand over customer data, such as web browsing history, email addresses and subscriber information.

The majority of NSL requests, 31,863, made in 2015 sought information on foreigners, regarding a total of 2,053 individuals, the memo stated.

The FBI made 9,418 requests for national security letters in 2015 for information about U.S. citizens and legal immigrants, regarding a total of 3,746 individuals, it showed.

The FBI also made 7,361 NSL requests for only “subscriber information,” typically names, addresses and billing records, of Americans and foreigners regarding 3,347 different people.

National security letters are almost always accompanied by an open-ended gag order issued by the Justice Department barring companies from disclosing the contents of the demand for customer data. 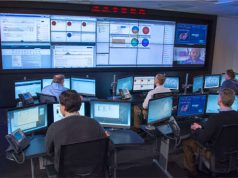