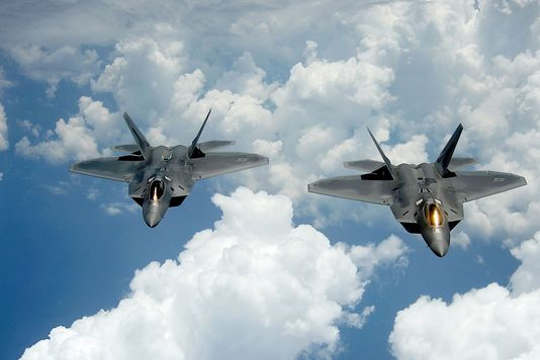 Two US F-22 Raptor stealth fighters landed in Poland on Monday as regional tensions run high over Russia and the conflict in Ukraine.

The arrival of the two planes was aired on TVP Info public television channel. They flew in from their German base of Spangdahlem into the Lask Air Base in central Poland.

Poland borders war-torn Ukraine, where government troops have been fighting pro-Russian separatists since April last year, in a conflict that has claimed the lives of nearly 7,000 people.

While the conflict eased after a truce in February, fighting has escalated in recent days.

The fighting has stirred the highest tensions since the Cold War ended more than two decades ago as the West accuses Russia of not only arming the rebels but sending in troops to support them. Moscow denies the charges. 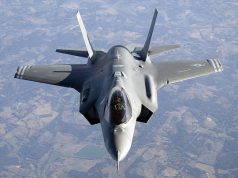