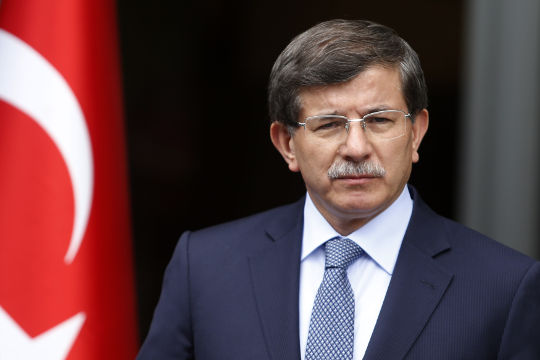 The Islamic State (IS) group is the prime suspect in the Ankara bombings that killed nearly 100 on Saturday, Turkish PM Ahmet Davutoglu has said.

No group has said it carried out the attack, but the government believes that two male suicide bombers caused the explosions, hitting a peace rally.

The official death toll is 97 but rally organisers have put the figure at 128.

Funerals for more of the victims were held on Monday, with some mourners expressing anger at the government.

Saturday’s twin explosions ripped through a crowd of activists outside the main railway station in the Turkish capital.

They were due to take part in a rally calling for an end to the violence between Turkish government forces and the militant Kurdistan Workers’ Party (PKK).