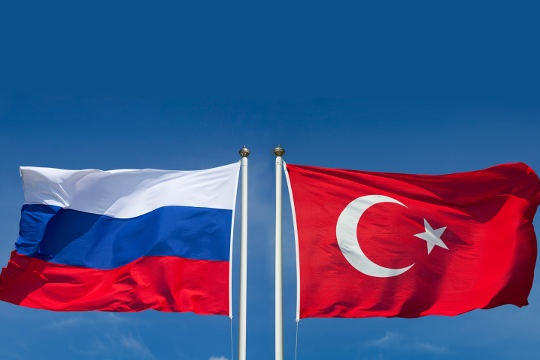 Two Russian agents have been arrested in Turkey over the killing of a Chechen militant commander in Istanbul last year, the Haberturk newspaper said on Wednesday, one of several killings of Chechens in the country.

The pair were detained in Istanbul on April 8 in an operation by Turkish police and intelligence agents as they made preparations for another unspecified operation. Istanbul police declined to comment.

The reported arrests come against a background of poor relations between Turkey and Russia following the shooting down of a Russian warplane near the Syrian border by Turkish military jets last November.

The newspaper said the two Russian agents, who are in their 50s, have refused to talk during interrogation. They are accused of shooting and stabbing the militant, named as Vahid Edelgiriev, in a car on Nov. 1.

Many Chechen dissidents have settled in Turkey since the two wars in the 1990s between Russia and militants in its Chechnya region and there have been several murders of Chechens there that remain unsolved.

In May 2013 a prominent figure in the Chechen diaspora was shot dead in his Ankara office. In 2011, three Chechens were shot dead in broad daylight on a suburban street in Istanbul.