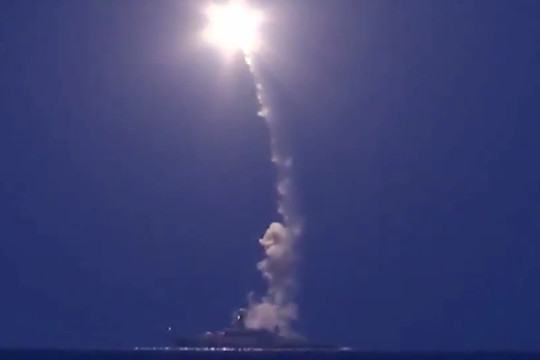 It was unclear whether the missiles caused any damage, they said.

On Wednesday, Russia said it had fired 26 missiles at 11 targets in north and north-west Syria – about 1,500km (930 miles) away. On Thursday, it reiterated that all the rockets hit their targets.

The US officials provided no details of where the missiles might have landed.

Iran’s Irna news agency reported on Wednesday that an unknown flying object had crashed in the village of Ghozghapan in the Iranian province of West Azerbaijan, said to be under the missiles’ flight path.

The news came as Nato renewed assurances to defend its allies in view of Russia’s “escalation” in Syria.

Russia’s ambassador to Ankara had earlier been summoned three times in response to recent violations of Turkey’s airspace.

The military alliance is also boosting its response forces to be able to deploy troops speedily.