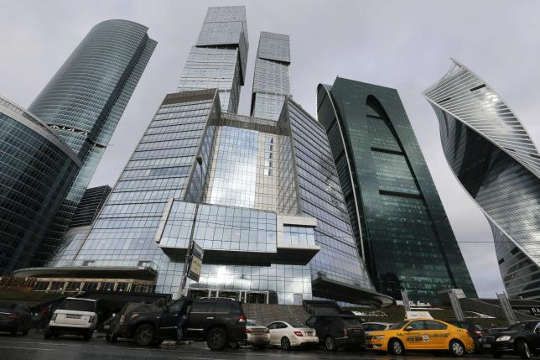 Russian authorities in November raided offices associated with a Moscow film distribution and production company as part of a crackdown on one of the world’s most notorious financial hacking operations, according to three sources with knowledge of the matter.

Cybersecurity experts said a password-stealing software program known as Dyre — believed to be responsible for at least tens of millions of dollars in losses at financial institutions including Bank of America Corp (BAC.N) and JPMorgan Chase & Co (JPM.N) — has not been deployed since the time of the raid. Experts familiar with the situation said the case represents Russia’s biggest effort to date to crack down on cyber-crime.

A spokesman for the Russian Interior Ministry’s cybercrime unit said his department was not involved in the case. The FSB, Russia’s main intelligence service, said it had no immediate

The Dyre hackers used a range of tricks to insert sophisticated computer code into consumer Web browsers to manipulate communications between those customers and more than 400 financial institutions, according to analysts at Dell SecureWorks. IBM said it was the most pervasive financial theft software hitting its customers last year. 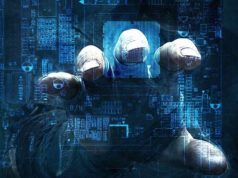