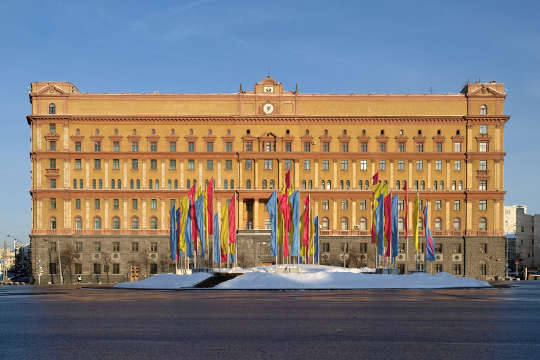 A Moscow court on Wednesday arrested a suspected Lithuanian spy, a spokeswoman said, highlighting growing tension between Moscow and the former Soviet state now a member of the European Union and NATO.

The spokeswoman, Yulia Skotnikova, named the suspected spy as Arstidas Tamosaitis and said he would be held until July 20. Espionage charges carry a prison term of 10 to 20 years under Russian law.

Interfax news agency quoted Russia’s Federal Security Service (FSB) as saying earlier on Wednesday it had caught a Lithuanian national in Moscow on Tuesday as he received classified documents from a Russian national.

Our embassy received official information from the Russian Federal Security Service that, according to them, a Lithuanian citizen was detained

We will ask to meet with the detained person. We are now checking all the other details

Interfax said the man admitted to being an officer of the Lithuanian military intelligence. He is being held in a Moscow detention center as the investigation into his case continues.