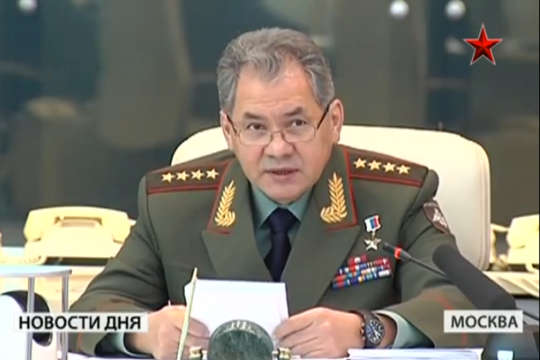 Russia’s Defense Ministry has formally disowned two soldiers captured in eastern Ukraine, saying the men had resigned from the army before crossing the border and their mission had “no connection” with Moscow’s armed forces.

The soldiers, Alexander Alexandrov and Yevgeny Yerofeyev, have both insisted that they were on active duty in the Russian military when Ukrainian government forces captured them in the separatist-controlled Luhansk region in May.

In a letter to a human rights advocate published by the Gazeta.ru news portal Tuesday night, the Russian Defense Ministry acknowledged that the men had been contract soldiers, but said they had resigned.

Colonel General Leonid Ivashov, head of the Russian think tank Academy of Geopolitical Problems, said that if the men were on active duty, Moscow should have done a better job standing behind them, Gazeta.ru reported.

When we disown our soldiers, if they were indeed ours, that’s not good — General Ivasho

Instead, he suggested, the Defense Ministry “should have said that we are conducting intelligence operations, because there is a civil war going on and military action continues near Russia’s borders,” Gazeta.ru reported.

In videotaped interviews after they were captured, Alexandrov and Yerofeyev said they were part of a Russian special forces’ spying mission in eastern Ukraine.