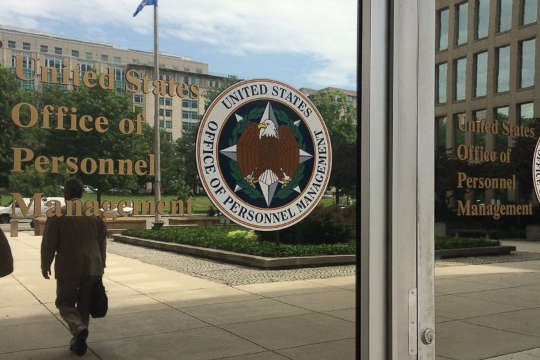 Donna Seymour, the chief information officer for the U.S. Office of Personnel Management, announced her resignation on Monday, two days before she was scheduled to testify before the House Oversight and Government Reform Committee about the massive data breach that affected more than 20 million federal employees and contractors.

Ms. Seymour has spent near 40 years with the federal government, and assumed the role of the OPM’s CIO in late 2013. The agency’s computer system was breached the following year. In June 2015, the OPM announced that personally identifiable information pertaining to millions of individuals who had undergone federal backgrounds checks had been compromised in the hack.

The data breach was scheduled to be discussed during by the House committee on Wednesday this week, but Chairman Jason Chaffetz, Utah Republican, canceled the event on Monday within minutes of learning of Ms. Seymour’s resignation.

“Ms. Seymour’s retirement is good news and an important turning point for OPM. While I am disappointed Ms. Seymour will no longer appear before our committee this week to answer to the American people, her retirement is necessary and long overdue,” Mr. Chaffetz said in a statement.

“On her watch, whether through negligence or incompetence, millions of Americans lost their privacy and personal data. The national security implications of this entirely foreseeable breach are far-reaching and long-lasting. OPM now needs a qualified CIO at the helm to right the ship and restore confidence in the agency.”

Mr. Chaffetz had been calling for Ms. Seymour’s resignation ever since news of the breach surfaced last year. The agency’s director at the time of the hack, Katherine Archuleta, resigned in July amid similar calls from the congressman and his Republican colleagues.