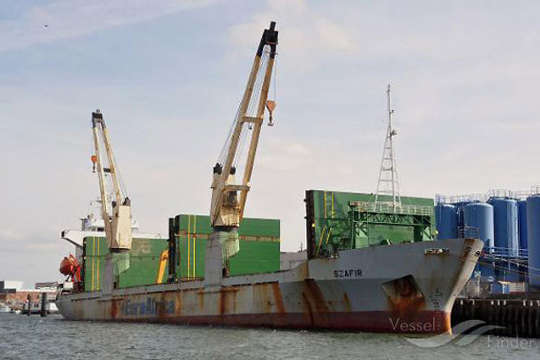 Pirates attacked a Polish-owned cargo vessel off the Nigerian coast and kidnapped its captain and four crew, Polish authorities said, in the first documented incident of its kind in almost year in some of the deadliest shipping lanes on earth.

The as yet unidentified kidnappers had made no demands so far and Poland was liaising with Nigerian authorities, its Foreign Minister Witold Waszczykowski told a news conference in Warsaw on Friday.

The kidnapped sailors also included other officers, which made the ship impossible to navigate.

The rest of the crew, 11 people, are still on the ship and they are safe

The ship was anchored around 30 nautical miles (56 km) off the Nigerian coast, and the operator was arranging for a new crew to take it back to port.

Security experts class the waters off Nigeria as some of the deadliest on earth, with pirates based in the country often targeting oil tankers as well as hostages to ransom. 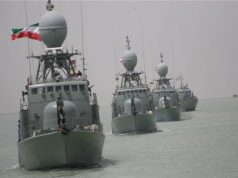 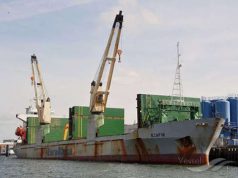