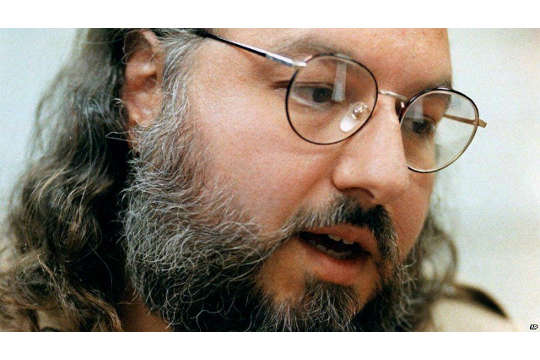 An American jailed for 30 years for spying for Israel is to be freed in November after the US granted his parole, according to his lawyers.

Jonathan Pollard, a former US Navy intelligence analyst, was jailed for life in 1987 after being found guilty of passing documents to Israel.

US Secretary of State John Kerry denied the move was a bid to appease Israel amid tensions over Iran’s nuclear deal.

The case has been a source of friction between the US and Israel for decades.

Rumours of his release have been circulating for several days, with some analysts suggesting it was tied to the nuclear agreement with Iran.

But officials said he had always been eligible for parole after 30 years and his lawyers said the parole board made their decision “independently of any other US government agency”.

“The decision is not connected to recent developments in the Middle East,” his lawyers said in a statement.

Pollard, 60, began work as a civilian analyst in US navy intelligence near Washington DC in 1979 and began offering classified materials shortly afterwards.

Navy officials and the FBI interviewed him in 1985 after he was found to have removed classified documents from his office.

Under the threat of an espionage prosecution, he and his wife, Anne, sought asylum at the Israeli embassy but were turned away. They were arrested soon after by the FBI.