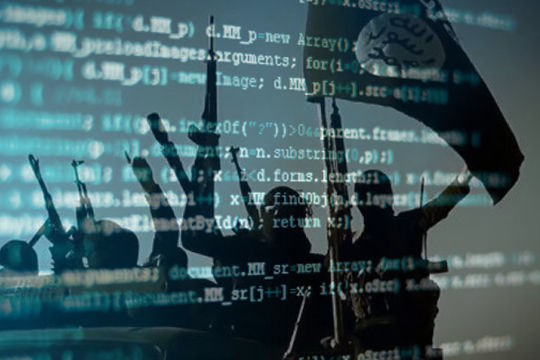 A disillusioned former member of Islamic State has passed a stolen memory stick of documents identifying 22,000 supporters in over 50 countries to a British journalist, a leak that could help the West target Islamist fighters planning attacks.

Leaks of such detailed information about Islamic State are rare and give Britain’s spies a potential trove of data that could help unmask militants who have threatened more attacks like those that killed 130 people in Paris last November.

A man calling himself Abu Hamed, a former member of Islamic State who became disillusioned with its leaders, passed the files to Britain’s Sky News on a memory stick he said he had stolen from the head of the group’s internal security force.

On it were enrolment forms containing the names of Islamic State supporters and of their relatives, telephone numbers, and other details such as the subjects’ areas of expertise and who had recommended them.

One of the files, marked “Martyrs”, detailed a group of IS members who were willing and trained to carry out suicide attacks, Sky said.

Richard Barrett, a former head of global counter-terrorism at Britain’s MI6 Secret Intelligence Service, said the cache was “a fantastic coup” in the fight against Islamic State.

“It will be an absolute goldmine of information of enormous significance and interest to very many people, particularly the security and intelligence services,” Barrett told Sky News.