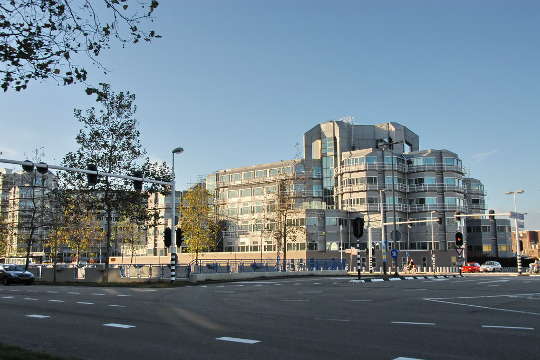 Cooperation between the Dutch and German intelligence agencies resulted in the identification of a Russian physicist who was spying for the Russian secret service. The 28 year old Ivan A. has since returned to Russia.

While shadowing a Russian diplomat from Bonn, the German intelligence agency discovered that the diplomat and A. had monthly meetings in a coffee shop in the German city of Aahchen, just across the Maastricht border.

This discovery was made shortly after A.’s appointment at TU Eindhoven. During this meetings, the diplomat gave money to A. in return for secret information.

The German intelligence service reported the suspicious situation to the General Intelligence and Security Service, or AIVD, which then launched an investigation.

Last year Ivan A. and his wife was arrested at the Dusseldorf Airport. Photos and finger prints of the couple were taken and they were released after the German police questioned them. A formal investigation into the A.’s espionage activities were launched. When A. returned from Eindhoven, the Ministry of Foreign Affairs revoked his Schengen visa, meaning that he can no longer live in the Netherlands or other Schengen countries.

Ivan A. returned to Russia. He denies that he was involved in any espionage activities and claims that the money he received from the diplomat was 800 euros for an apartment in Moscow that he rented out to the diplomat’s friends.