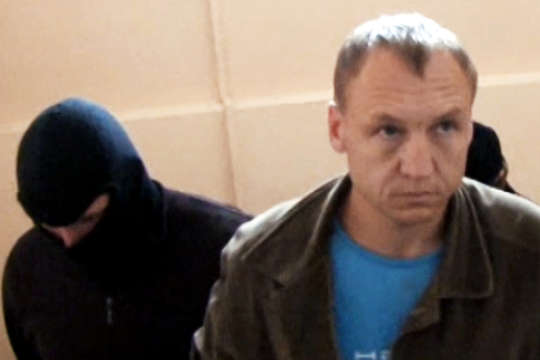 The European Union demanded Russia release an Estonian police officer sentenced on Wednesday to 15 years in jail for spying, nearly a year after the EU says Eston Kohver was abducted by Russian agents from Estonia territory.

“Mr. Kohver has been deprived of the right to a fair trial: there was no public hearing of the case, the Estonian consul was not allowed to be present at the hearings and Mr Kohver was deprived of adequate legal aid.

“The EU continues to call on the Russian Federation to act according to its international obligations, release Mr. Kohver immediately and guarantee his safe return to Estonia.”

Amid confrontation over Moscow’s annexation of Crimea and support for Russian-speaking rebels in eastern Ukraine, East-West tensions are also high in the Baltic region, especially on the borders of Estonia and the other ex-Soviet states which are now in the EU and still have large Russian-speaking minorities.