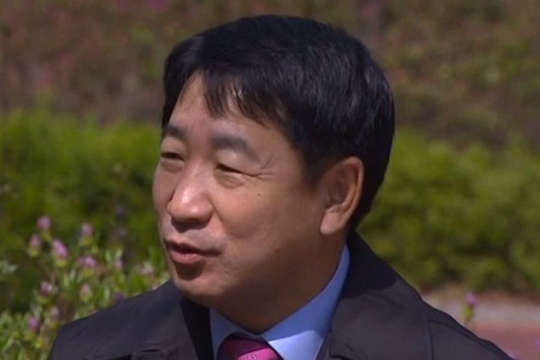 Two North Korean defectors and former spies say Cold War-type missions are ongoing. One claims that hundreds of the communist nation’s agents are in the U.S. at any given time.

Kim Dong-shik and Kang Myong-do said during interviews with CNN that the regime attempts to recruit Americans — particularly those of Korean descent.

There are three different tactics they use. First is to give them free visas to North Korea, second, to give them access to do business and make money there and third, they use women to entice them. This tactic has been widely used since the ‘80s

Mr. Kim, who was shot and captured in South Korea in 1995, told CNN that the work spies do is integral to keeping the regime alive.

“North Korea treats them very well. Spies are treated on the same level as generals. Their education is to a similarly high level. So it’s fair to say North Korea considers spies very important”

The North Korean regime allegedly killed Mr. Kim’s entire family because he was unable to commit suicide before his arrest.