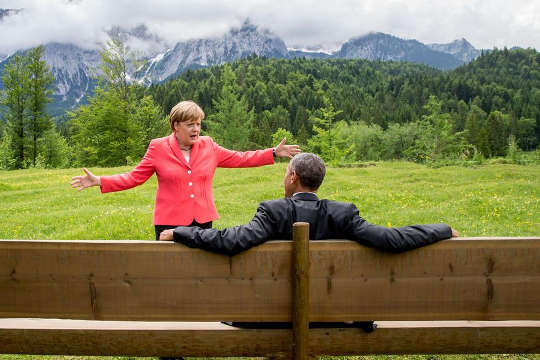 The move is in direct opposition to Congressional restrictions, which were added to the fiscal 2016 intelligence authorization bill that would block intelligence sharing.

In a notice sent to Congress Tuesday, the Office of Management and Budget outlined a series of objections to the current House intelligence bill, including a section of the bill that would prevent sharing classified U.S. intelligence in response to requests by foreign governments.

The OMB said in its notice that it “strongly opposes” the restrictions, along with other sections, and the language could lead to a presidential veto.

The country or countries that would be blocked from the receiving U.S. intelligence were not specified by either the legislation or the White House.