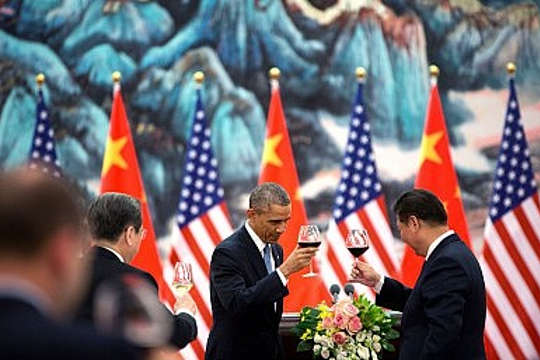 China opposes Internet attacks and wants to work with the United States in cyberspace but will defend its interests, a senior Chinese official said on Thursday, after U.S. President Barack Obama warned of a forceful response to hacking.

Obama told executives on Wednesday the United States had emphasized to China that industrial espionage in cyberspace would be considered an “act of aggression”, and called for an international framework to prevent the Internet from being “weaponized”.

“At the same time, the Chinese government firmly safeguards its own interests in cyberspace and is resolutely opposed to any statements or actions that harm China’s interests,” Zheng told a briefing on Xi’s visit.