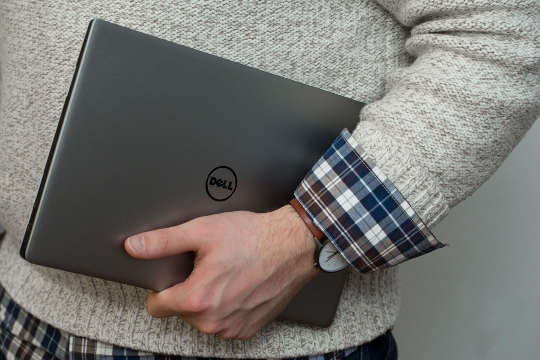 British police used anti-terrorism laws to seize the computer of a reporter who has interviewed supporters of the Islamic State group, the BBC said Thursday.

The broadcaster said police had obtained an order from a judge under the Terrorism Act “requiring the BBC to hand over communication between a ‘Newsnight’ journalist and a man in Syria who had publicly identified himself as an IS member.”

The BBC said the man had appeared in reports on the “Newsnight” program by journalist Secunder Kermani and was not a confidential source.

“Newsnight” editor Ian Katz said he was concerned that the use counterterrorism powers “to obtain communication between journalists and sources will make it very difficult for reporterstocover this issue of critical public interest.”

The police Southeast Counterterrorism Unit said orders under the Terrorism Act “are used proportionately and on a case-by-case basis.”