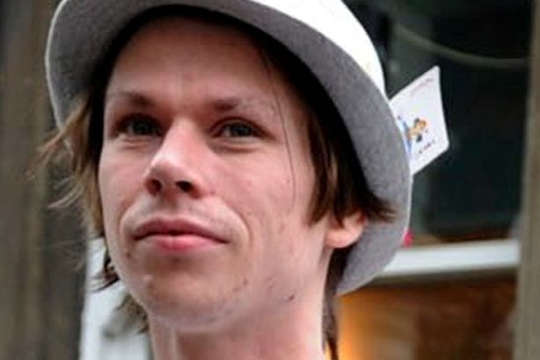 A British man accused of hacking into U.S. government computer networks was arrested in England Wednesday, and U.S. prosecutors said they will attempt to have him brought to New Jersey.

Lauri Love, of Stradishall, England, has been charged with hacking into agencies, including the U.S. Army, NASA, the Federal Reserve and the Environmental Protection Agency, and stealing sensitive and confidential information.

Matthew Reilly, a spokesman for the U.S. attorney’s office in New Jersey, said Love was arrested Wednesday and that U.S. officials filed an extradition request. The 29-year-old also faces federal charges in New York and Virginia.

Love’s British attorney, Karen Todner, said he appeared in court Wednesday and was released on bail. Todner said last year that any extradition request would be “vehemently opposed“. She said his next hearing is scheduled for Sept. 1.

Love, whose Facebook profile includes a cat wearing sunglasses and the words “Deal With It,” did not immediately return messages seeking comment.