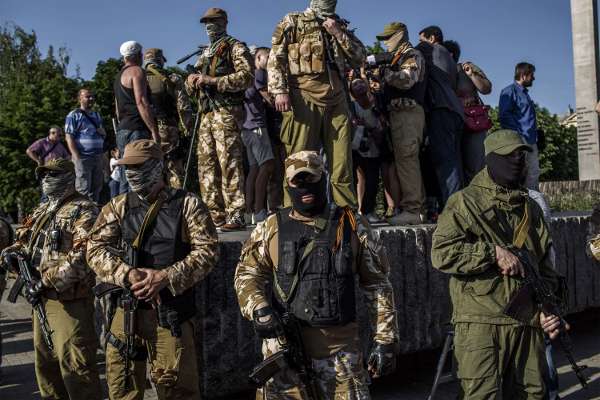 Pro-Russian separatists have launched mortar attacks on government-held positions near the coastal town of Mariupol in southeast Ukraine and are building up their forces there, local military reached by telephone said on Thursday.

“Right now there are mortar attacks on Shyrokine,” a local military spokesman said referring to a village about 30 km (19 miles) east of Mariupol, along the coast of the Sea of Azov.

“There is no attempt to seize our positions up to now. The rebels are bringing up reserves,” the spokesman said. 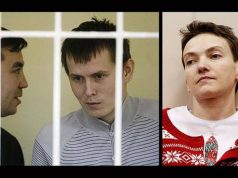 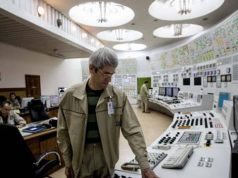 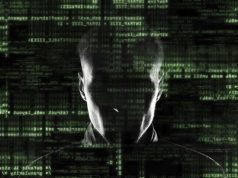