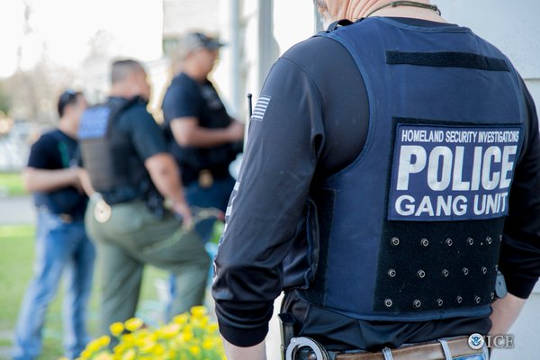 U.S. immigration agents have arrested more than 1,000 suspects on charges including attempted murder and witness tampering, in a nationwide operation aimed at international gangs, officials said on Monday.

Of the 1,133 arrested, 915 were cross-border gang members and associates. Just over 1,000 were charged with criminal offenses and the rest face immigration charges, it said.

A majority of those arrested had links to notorious groups such as MS-13, Sureños, Norteños, Bloods and several prison-based gangs. The operation was centered on the Los Angeles; San Juan, Puerto Rico; Atlanta; San Francisco; Houston; and El Paso, Texas areas.

While most of those detained were Americans, 239 were nationals from Mexico, Spain, El Salvador, China, Jamaica, Guatemala, Honduras, Philippines, Belize and other countries. 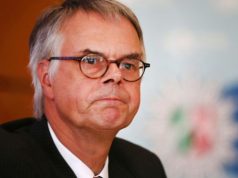 Germany: Head of Police Suspended After Wave of Sexual Assaults 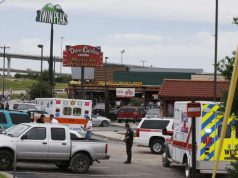