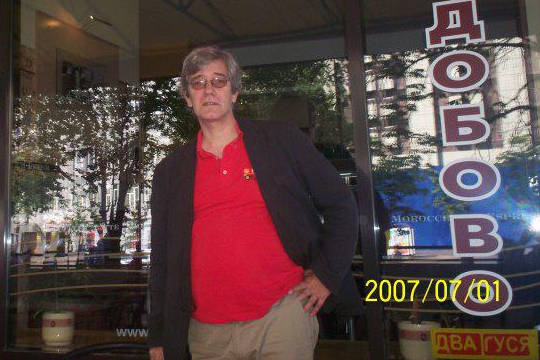 A Portuguese spy was arrested in Rome for passing Nato secrets to a Russian intelligence officer.

The double agent, identified by the local media as Frederico Carvalhão, is a member of the Portugal’s SIS intelligence service, responsible for internal security and counter-terrorism.

Mr Carvalhão is accused of selling sensitive information relating to Nato and the European Union, both of which are key targets for Russian intelligence.

In line with the tradecraft of espionage, Mr Carvalhão had allegedly been leaving Portugal and travelling to different European capitals to meet his Russian handler since 2014. But he was secretly tracked by the SIS counter-espionage unit.

Last Friday, Mr Carvalhão flew to Rome for a meeting with his Russian contact on Saturday. Italian police accompanied by Portuguese intelligence officers claim to have captured him red-handed in the act of passing documents to the Russian.

Unusually, the alleged Russian intelligence officer was not a diplomat with legal immunity, so he was also arrested.

Mr Carvalhão, who had risen to become a departmental chief in SIS before being shunted sideways into information analysis, is accused of charging €10,000 for every document he passed on.

Russia has escalated its espionage offensive against Nato and Europe, but this is a rare incident of a face-to-face meeting between spies being uncovered.

Experts will be surprised at the clumsiness of the episode, with a Russian intelligence officer being caught in the act of receiving information, and not being able to claim diplomatic immunity …

Documents and an unspecified quantity of cash were also seized from Mr Carvalhão’s home in Lisbon. The spy is understood to have been the subject of earlier disciplinary proceedings within SIS. He is also believed to have had relationships with several women from Eastern Europe, including Russia.