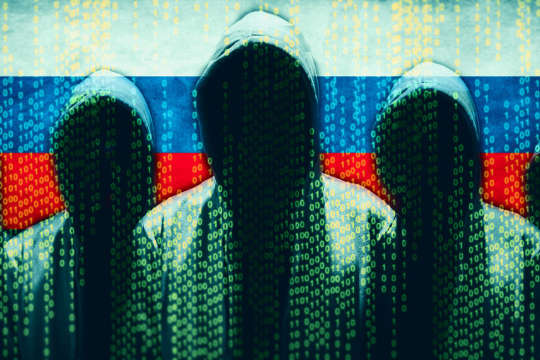 The latest attack, which was disclosed to Reuters on Friday, follows two other hacks on the Democratic National Committee, or DNC, and the party’s fundraising committee for candidates for the U.S. House of Representatives.

A Clinton campaign spokesman said in a statement late on Friday that an analytics data program maintained by the DNC and used by the campaign and a number of other entities “was accessed as part of the DNC hack.”

“Our campaign computer system has been under review by outside cyber security experts. To date, they have found no evidence that our internal systems have been compromised,” said Clinton campaign spokesman Nick Merrill.

Later, a campaign official said hackers had access to the analytics program’s server for approximately five days. The analytics data program is one of many systems the campaign accesses to conduct voter analysis, and does not include social security numbers or credit card numbers, the official said.

The involvement of the Justice Department’s national security division is a sign that the Obama administration has concluded that the hacking was sponsored by a state, people with knowledge of the investigation said.

While it is unclear exactly what material the hackers may have gained access to, the third such attack on sensitive Democratic targets disclosed in the last six weeks has caused alarm in the party and beyond, just over three months before the Nov. 8 U.S. presidential election.

Hackers, whom U.S. intelligence officials have concluded were Russian, gained access to the entire network of the fundraising Democratic Congressional Campaign Committee, or DCCC, said people familiar with the matter, detailing the extent of the breach to Reuters for the first time.

Cyber security experts and U.S. officials said earlier this week they had concluded, based on analysis of malware and other aspects of the DNC hack, that Russia engineered the release of hacked Democratic Party emails to influence the U.S. presidential election.

The hack did not involve the private email system Clinton used while she was secretary of state.

Yahoo News reported on Thursday night that the FBI had warned the Clinton campaign last March that it was a target of a cyber attack involving spearphishing and had asked the campaign to turn over sensitive data to help in its investigation, but that campaign lawyers rejected this request as too intrusive. A source familiar with the matter confirmed this account to Reuters. 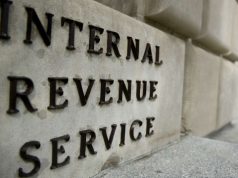