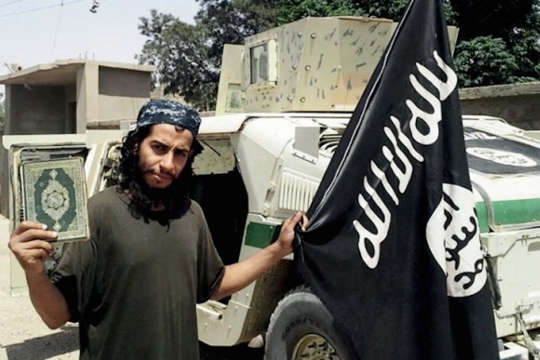 The man believed to have masterminded the attacks in Paris, Abdelhamid Abaaoud, was among those killed in a French police raid, prosecutors confirm.

The Belgian national, 28, was identified from his fingerprints, passed on by Belgium intelligence.

Interior Minister Bernard Cazeneuve said he had received intelligence that Abaaoud had passed through Greece.

Confirming the Islamic State (IS) militant left for Syria last year, he said no EU states signalled his return.

The minister also implicated Abaaoud in four out of six attacks foiled in France since this spring.

Earlier on Thursday, the Paris prosecutor’s office confirmed that Abaaoud was among those killed when anti-terror police raided a flat in the Paris suburb of Saint Denis.

His body was found riddled with bullets and shrapnel in a shattered apartment in the northern suburb.