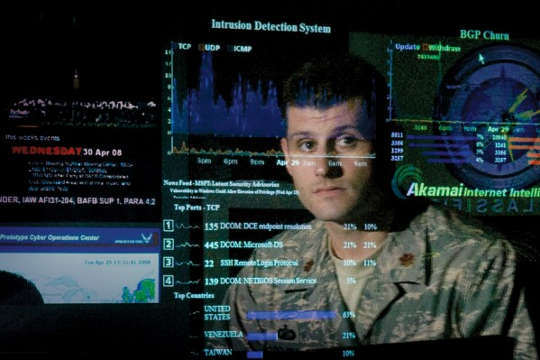 Instead of getting into trouble, the 18-year-old who graduated this week was one of two people praised by Secretary of Defense Ash Carter at the Pentagon on Friday for finding vulnerabilities before U.S. adversaries did.

“We know that state-sponsored actors and black-hat hackers want to challenge and exploit our networks … what we didn’t fully appreciate before this pilot was how many white hat hackers there are who want to make a difference,” Carter said at a ceremony where he also thanked Craig Arendt, a security consultant at Stratum Security.

More than 1,400 participants took part in a pilot project launched this year, and found 138 valid reports of vulnerabilities, the Pentagon said. The project invited hackers to test the cyber security of some public Defense Department websites.

The pilot project was limited to public websites and the hackers did not have access to highly sensitive areas.

The Pentagon said the pilot project cost $150,000, including the reward money, and several follow up initiatives were planned. This included creating a process so others could report vulnerabilities without fear of prosecution.

“It’s not a small sum, but if we had gone through the normal process of hiring an outside firm to do a security audit and vulnerability assessment, which is what we usually do, it would have cost us more than $1 million,” Carter said. 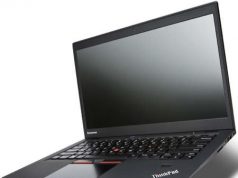 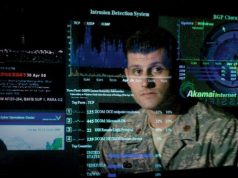 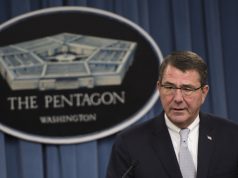