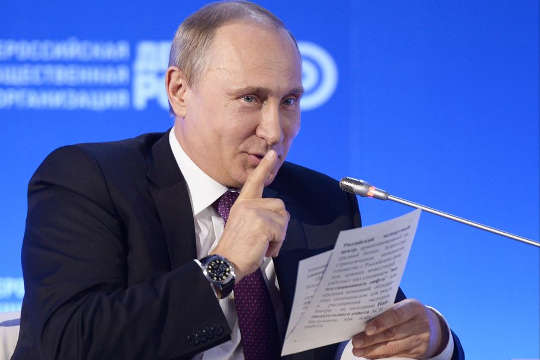 Russian President Vladimir Putin said on Thursday that Russia did have personnel in eastern Ukraine who were carrying out certain military tasks but denied Moscow had deployed regular troops there.

“We never said there were no people there who were carrying out certain tasks including in the military sphere,” Putin told an annual news conference.

“But that does not mean there are Russian (regular) troops there, feel the difference.”

Putin said Russia was ready to persuade separatists in eastern Ukraine that a compromise was needed in order to achieve a political settlement of the conflict there.

He also said he expected trade relations with Ukraine to worsen, but that Moscow would not impose any sanctions on Kiev related to its trade deal with the European Union. 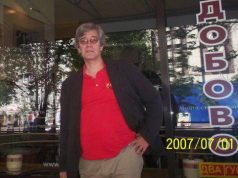