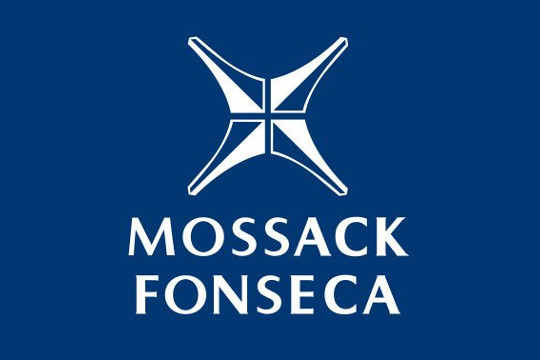 Authorities across the world are being spurred into action after a huge leak of confidential documents revealed how tax havens are used to hide wealth.

They show how the company has helped some clients launder money, dodge sanctions and avoid tax.

The company says it has operated beyond reproach for 40 years and has never been charged with criminal wrong-doing.

Since the first revelations late on Sunday a number of investigations have been launched by French, Austrian, Dutch and Australian authorities, among others.

Iceland’s Prime Minister, Sigmundur David Gunnlaugsson, is also shown to have had an undeclared interest linked to his wife’s wealth.

By Monday afternoon, 24,000 people in Iceland had signed a petition demanding his resignation, and a protest was expected in Reykjavik later.

Mr Gunnlaugsson has ruled out stepping down.

Family members of China’s President Xi Jinping, and two other members of the country’s elite Standing Committee are also named in the leaked documents as having links to offshore firms.

The Chinese government has not responded to requests for comment. China appears to be censoring social media posts on the topic. 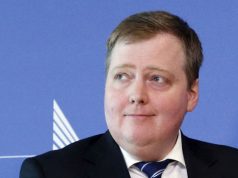 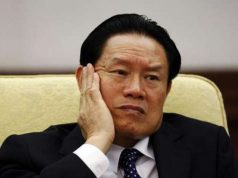