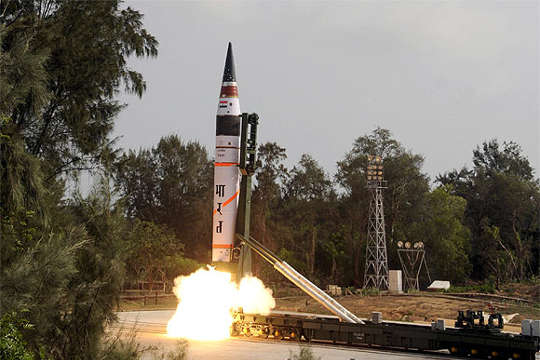 When it comes to long-range missiles, India is setting its sights far beyond its recently tested Agni V intercontinental ballistic missile (ICBM).

On Sunday, S.K. Salwan, the chairman of the Armament Research Board at India’s Defense Research and Development Organization (DRDO), confirmed a subject of long-term speculation — that India is capable of developing an ICBM capable of striking targets beyond the 10,000 km range.

The Agni V, India’s has a range of 5,000 km which allows it cover the entirety of Asia, parts of North Africa, Eastern Europe, and Russia.

It is currently India’s longest range ICBM that has been successfully tested and is capable of delivering a 1,000 kg payload.

“India has successfully test fired nuclear capable Agni V missile recently which has a range of 5,000 kms. But we are capable of developing ICBM that can hit targets beyond the range of 10,000 kilometers,” Salwan told a conference in Vadodara, Gujarat.

Salwan was referring to the Agni V’s successor, the Agni VI, code-named Surya. According to GlobalSecurity.org, the Indian government has been hesitant to discuss its plans for a long-range ICBM — the first time plans for an ICBM over the 5,000 km range were acknowledged was in a May 2011 DRDO newsletter.

Although much about the Agni VI remains unconfirmed and in the realm of speculation, it is widely expected to be a four-stage ICBM with multiple independently targetable reentry vehicles (MIRV) and a maneuverable reentry vehicle (MaRV) capability.

Many of specifics of the Agni VI, including its range, remain classified. Back in 2013, one DRDO official explicitly told the Business Standard‘s Ajai Shukla that the “extended range” of the Agni VI was a “secret.”

A range of 10,000 km would mean that the Agni VI would be capable of striking the entirety of Europe, Asia, Africa, and Oceania. Additionally, Alaska and Northern Canada would fall under the missile’s range, but the continental United States and all of South America would remain outside the missile’s range.

The Agni VI will likely undergo flight testing by 2017. 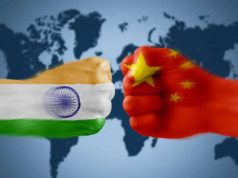 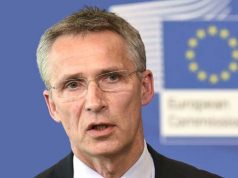 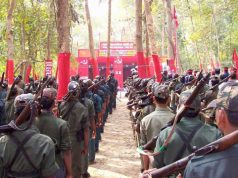