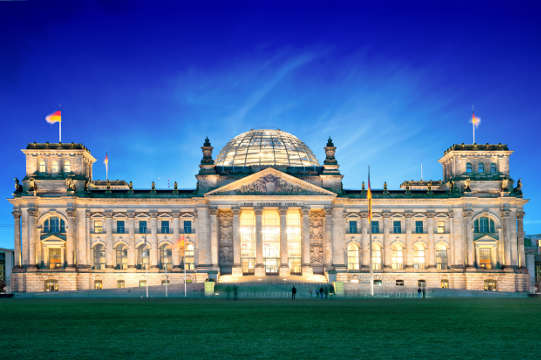 German news magazine Der Spiegel’s online edition had earlier said that the internal data network had been subject to an attack. It said experts had noticed several days ago that unknown attackers had tried to get into the data network.

At almost the same time experts from Germany’s domestic intelligence agency (BfV) at the government’s cyber defense center noticed the spying attempt and warned the Bundestag administration, the report said.

“There was an attack on the Bundestag’s IT system,” parliamentary spokeswoman Eva Haacke said, giving no further details.

In January, German government websites, including Chancellor Angela Merkel’s page, were hacked in an attack claimed by a group demanding Berlin end support for the Ukrainian government, shortly before their leaders were to meet.