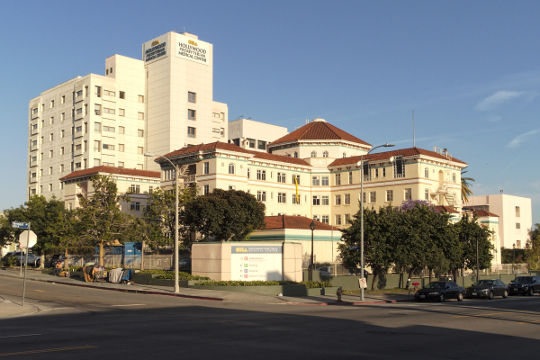 The FBI is investigating a cyber attack that has crippled the electronic database at Hollywood Presbyterian Medical Center for days, forcing doctors at the Los Angeles hospital to rely on telephones and fax machines to relay patient information.

The origin of the computer network intrusion was unknown but since it began late last week has bogged down communications between physicians and medical staff newly dependent on paper records and doctors’ notoriously messy handwriting, doctors and a Federal Bureau of Investigation spokeswoman said on Tuesday.

“It’s right there on paper, but it may not be legible,” Dr. Rangasamy Ramanathan, a neonatal-perinatal specialist affiliated with the 434-bed facility, said. “The only problem is doctors’ writing.”

Although the cyber attack has snarled the hospital’s patient database, doctors have managed to relay necessary medical records the old-fashioned way through phone lines and fax machines, Ramanathan said.

The FBI is seeking to pinpoint hackers responsible for the intrusion, FBI spokeswoman Ari Dekofsky said. She declined to release further details.