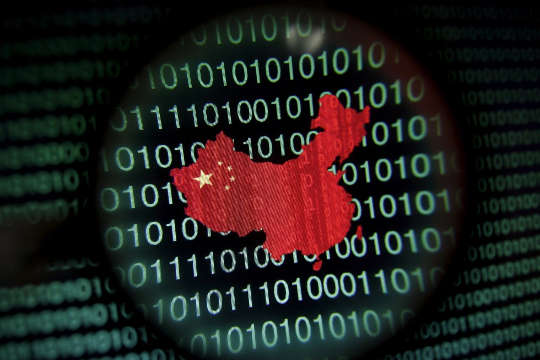 A major cyber-attack against Australia’s Bureau of Meteorology that may have compromised potentially sensitive national security information is being blamed on China, the Australian Broadcasting Corporation (ABC) reported on Wednesday.

The Bureau of Meteorology owns one of Australia’s largest supercomputers and the attack, which the ABC said occurred in recent days, may have allowed those responsible access to the Department of Defence through a linked network.

The ABC, citing several unidentified sources with knowledge of the “massive” breach, placed the blame on China, which has in the past been accused of hacking sensitive Australian government computer systems.

“It’s China,” the ABC quoted one source as saying.

The Bureau of Meteorology said in a statement on its website that it did not comment on security matters, but that it was working closely with security agencies and that its computer systems were fully operational.

The Australian Federal Police declined to comment on the matter. The Department of Defence said in a statement that it was barred by policy from commenting on specific cyber security incidents.

China’s Foreign Ministry dismissed the accusation, saying the government opposed cyber-attacks and all parties concerned should strengthen dialogue to solve the problem “in the spirit of mutual respect”.