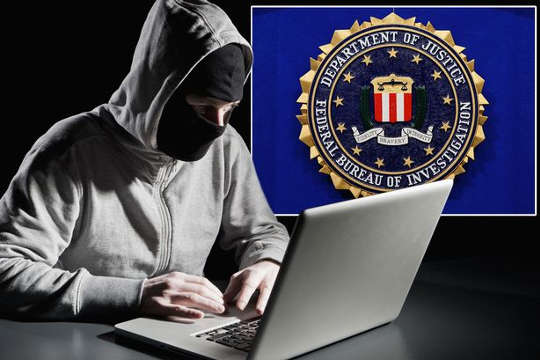 Federal investigators are looking to see if confidential information was stolen for insider trading, as these law firms represented Wall Street banks and big companies, the Journal said, citing people familiar with the matter.

Other law firms were also targeted, but the probe has not amounted to any clear information on what details have been stolen, the newspaper reported.

The Federal Bureau of investigation and the Manhattan U.S. attorney’s office are investigating the matter, WSJ said.

Hackers have threatened more such attacks in postings on the Internet, the Journal said.