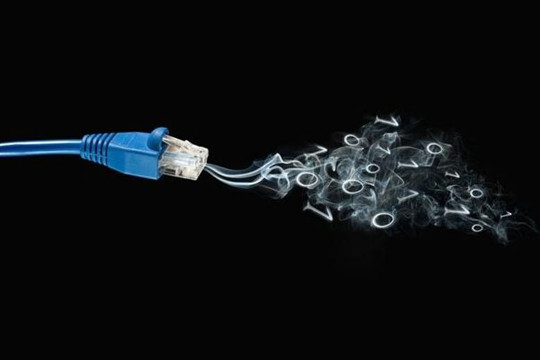 Cancer care provider 21st Century Oncology Holdings Inc said it was investigating a breach of its computer network, but had no indication that patient information had been misused.

The Federal Bureau of Investigation had advised the company of the breach in November but had asked it to hold off on making an announcement so as to not impede the investigation, 21st Century Oncology said on Friday.

The company said an investigation by a forensics firm it had hired showed that the intruder may have gained access to its database in early October.

The database contains personal information of some patients, including their names, social security numbers, physicians, diagnoses and treatment, as well as insurance data, the company said.

The cancer care provider said it would notify those individuals who may have been affected, and offer one year of free identity protection services.