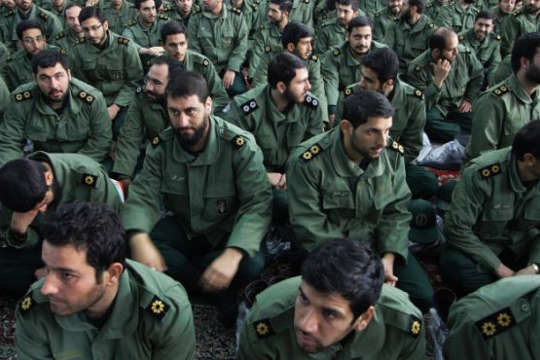 Tehran has strongly denied providing any military support for the fighters, whose advances have drawn Saudi-led air strikes.

If confirmed, the presence of the two Iranian officers whom the local militiamen said were from the Revolutionary Guards would deepen tensions between Tehran and Riyadh, who are vying for influence in the Middle East. 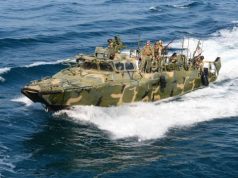 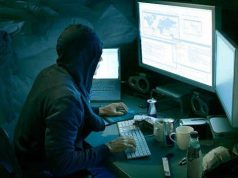 U.S. To Blame Iran For Wave Of Cyber Attacks 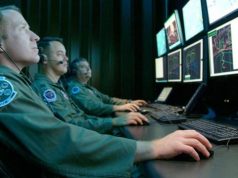